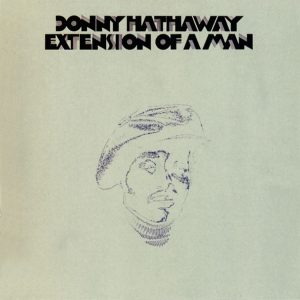 While Donny Hathaway’s debut “Everything is Everything” was notable for it’s hard driving funk jams, it had a lack of the incredible ballads Hathaway is known for. Then his second self-titled release became notable for it’s incredible ballads, but had a major lack of funk in general. It’s his final studio album “Extension of a Man” that has the best of both and serves as his best studio release.

“Someday We’ll All Be Free” and “Love, Love, Love” are two of the most beautiful and moving soul songs I’ve ever had the pleasure of hearing in my life. “Come Little Children” is a great funk cut with some good guitar work in it, and “Flying Easy” is a wonderful jazzy funk instrumental giving time for Hathaway’s piano chops to show. “The Slums” is the best funk cut here, a revisit to the same idea behind “The Ghetto” the track is a pure funk jam instrumental with occasional chanting of the title, featuring some incredible guitar and piano jamming.

Besides those, “I Love You More Than You Will Ever Know” is extremely heavy and probably the most powerful cut on this record and one of Hathaway’s best ballads. The first and final tracks are both very good but nothing that made it into my personal library, and “Magdalena” is actually kind of bad with the strange carney vibe it gives me.

Regardless, this album is beyond incredible and a soul/funk essential. Monumental and underrated output from one of Soul’s forgotten geniuses. 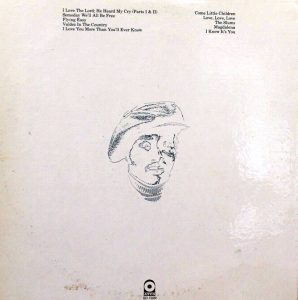 Donny Hathaway was blessed with an effortless musical genius. When the neo-soul movement got underway in the 90s, it became every singer’s default position to pay the utmost respects to him. If you’ve never heard him, you are in for something of a revelation. Imagine Stevie Wonder and his sweetest and most spiritual – only more so.

Unfortunately, he didn’t live to see the tributes. A schizophrenic who suffered severe bouts of depression, Hathaway was to commit suicide at just 33 in 1979. A multi-instrumentalist, he lived and breathed music. He was a gospel singer at the age of three, and was composing music in his head at six. As a student he would lead classes and play Bach and Beethoven.

By the time of his fourth and final studio record, Extension of a Man, in 1973 he’d already recorded a blaxploitation soundtrack, 1972’s Come Back Charleston Blue, and a best-selling collaboration with Roberta Flack. Produced by Arif Mardin and Jerry Wexler, Extension is a rich exploration of the human psyche, borrowing from film scores and classical as much as soul music, exploring form and convention.

The album begins with a 45-piece orchestra playing his spaced-out and spiritual I Love the Lord; He Heard My Cry (Parts I & II), which acts as an overture to Someday We’ll All Be Free, an astonishing number that conflates the personal with the political. It is all done tenderly, unobtrusively and sweetly, against muted flugelhorns and strings.

Although the rest of the album struggles to match the grandeur of its opening, the lounge grooves of Flying Easy (written for Herb Alpert and the Tijuana Brass) and propulsive blues of Come Little Children show that Hathaway would not be contained by genre. His version of Al Kooper’s I Love You More Than You’ll Ever Know is doleful gospel, held together by its mournful, brooding string arrangement. Love, Love, Love is his answer to Marvin Gaye’s What’s Going On, and the funk of The Slums revisits Hathaway’s earlier triumph, The Ghetto.

Mere words cannot contain the grandeur and ambition of Extension of a Man. It’s almost as if the music here is incidental – you are so transfixed by Hathaway’s intense rapture that you dwell on his every movement.

More Donny Hathaway albums  in our back pages here 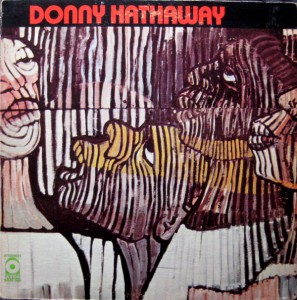 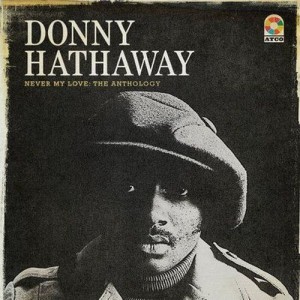 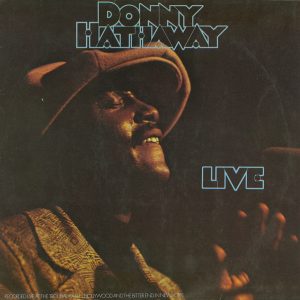 Buy the AlbumDonny Hathaway – 1973 – Extension of a Man

Conversation for album: Donny Hathaway – 1973 – Extension of a Man