Best known for their near-pornographic funk classic "Jungle Fever" the Chakachas were actually a group of Belgian-based studio musicians. Led by Gaston Boogaerts, who served as the group's arranger, the Chakachas first appeared during the early '60s, recording a playful mixture of Latin music, jazz, and European-style exotica. By... 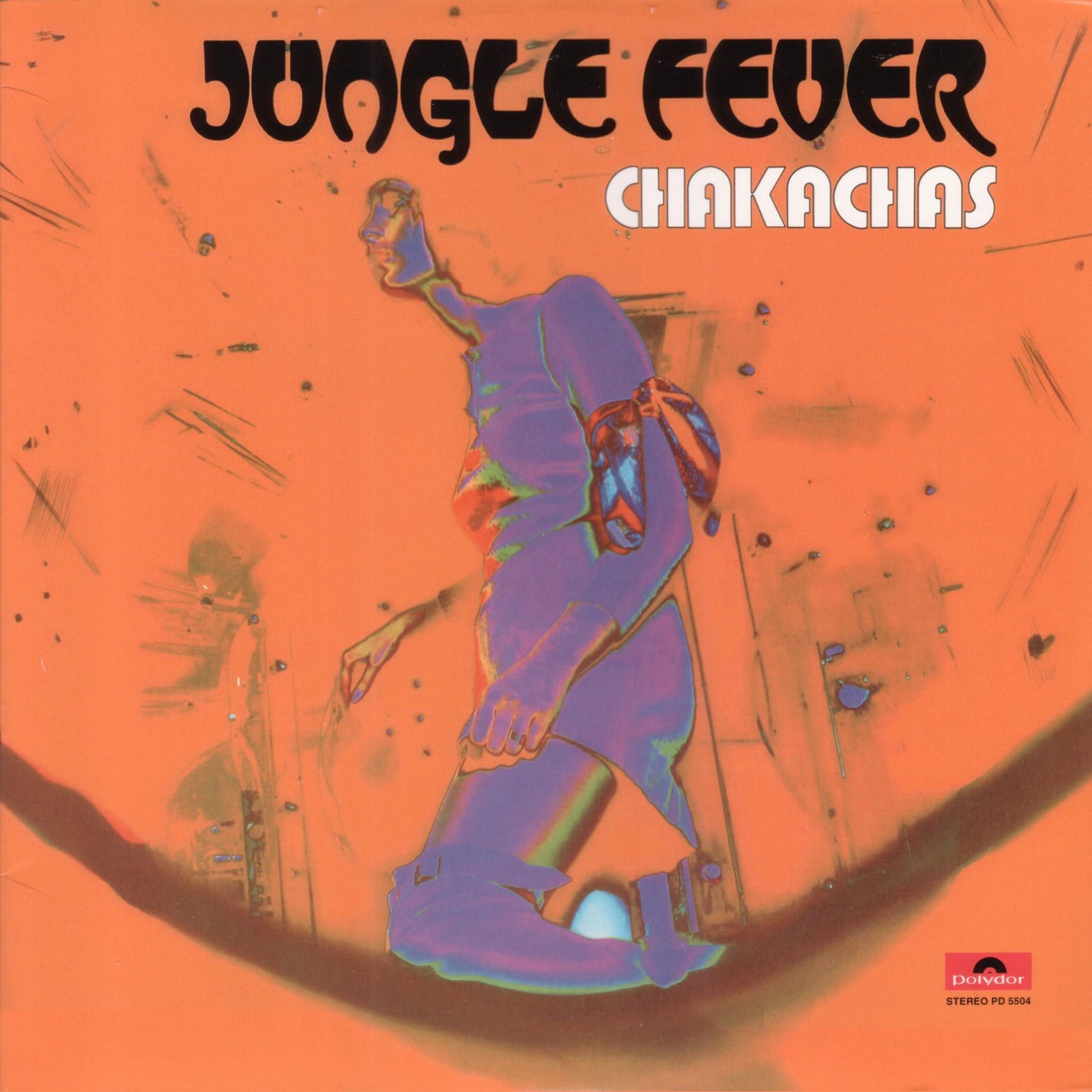 Any music fan that digs the Latin music sounds of the 1970s from late pachuco soul to Latin funk and disco and salsa, or, any serious fan of sampledelia in hip-hop circles knows the single "Jungle Fever" by Chakachas. It was a truly infamous hit...